Statement on the passing of Her Majesty Queen Elizabeth II 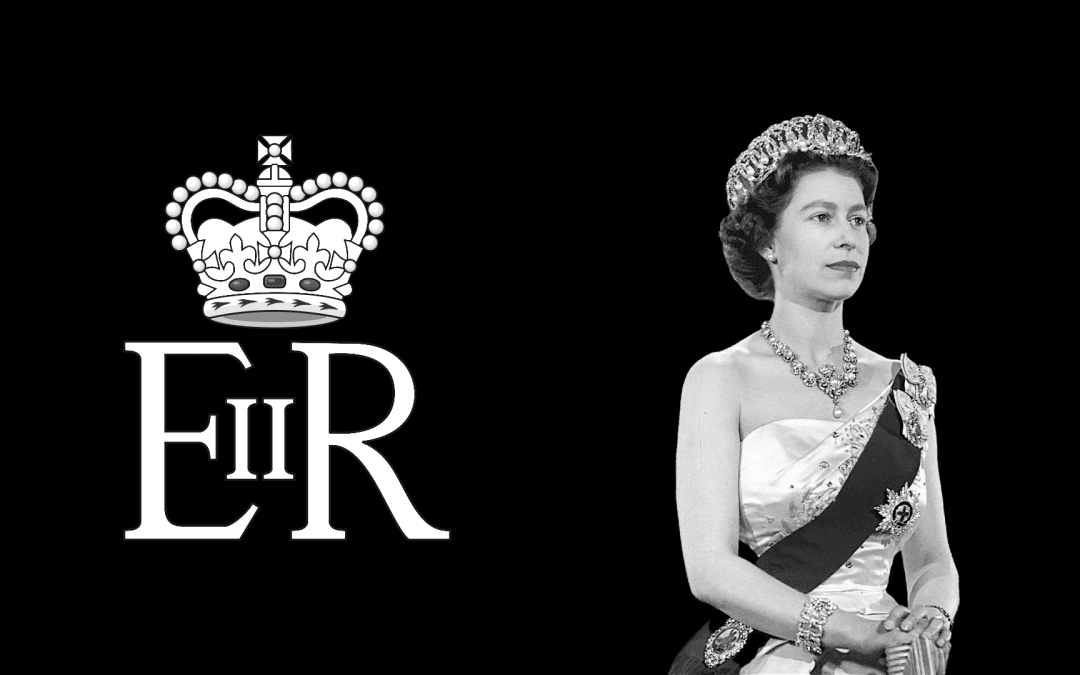 I am deeply saddened by the passing of Her Majesty The Queen. Her kindness, compassion and sense of humour were unmatched, and her love of this nation was inspirational. On behalf of my family, and of my constituents in Welwyn Hatfield, I would like to pass on our condolences to His Majesty The King and the Royal Family.

From an early age, Her Majesty embodied public service, long before taking the throne at the age of 25. During her time as monarch, she oversaw 15 Prime Ministers and met 13 US Presidents, alongside numerous other Prime Ministers in the various Commonwealth nations of which she was head of state. She witnessed the rich tapestry of modern Britain’s history come together – the transition from empire to Commonwealth, the discovery of the structure of DNA, the first flight of Concorde in 1969, the first female Prime Minister a decade later, and the development of the World Wide Web to name just a few. Her Majesty remained a constant, endearing face of this country – her spirit woven into its very fabric.

In this, the year of her Platinum Jubilee, we came together in celebration. Families, neighbours, and communities across the country were united in commemoration of Britain’s longest-reigning monarch. We have been fortunate to witness something no other Britons in history have known – our monarch on the throne for a remarkable 70 years.

God Save The King.