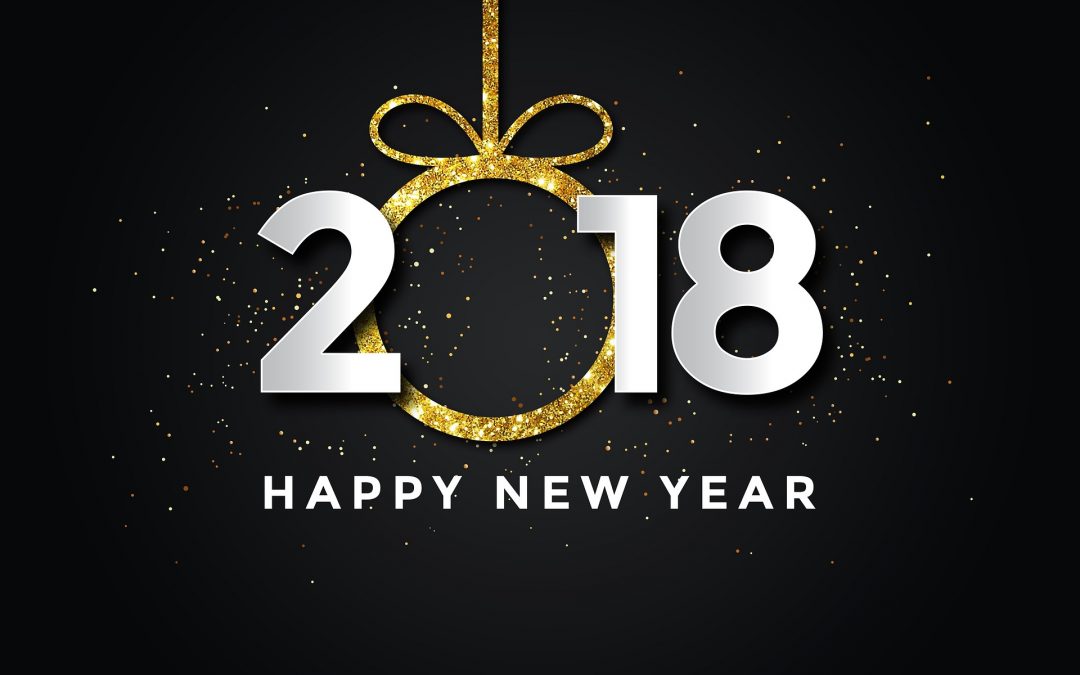 Grant Shapps, MP for Welwyn Hatfield, has reflected on an unpredictable year in politics in his New Year’s Message for 2018. Looking ahead, Grant outlined some of the key issues he will be tackling for people in Welwyn Hatfield, including pushing for increased local health services.

Grant said: “They say a week’s a long time in politics, so a year must seem like an eternity.

Who could have foreseen a year ago that unexpected General Election, those shocking terrorist attacks on London & Manchester and the sheer human suffering of Grenfell Tower?

As ever, it’s been a year of contrasts.

Locally, we have seen some good outcomes, like the re-opening of the Post Office in Welwyn Garden City and continued record falls in unemployment; meaning more people have jobs than ever before in our area.

And, as we look to 2018, there’s much more to be done here in Welwyn Hatfield.

So I’ll be launching the ‘Make Healthcare Local’ campaign, to try and convince health bosses that, with a growing population, we need more health services in our community; rather than miles away.

And I’ll be campaigning for the widening of the A1M Motorway, with ‘Smart running’ to reduce the queues at rush hour.

But, of course, some of the most significant events of 2018 will also be the hardest to predict.

So with the ongoing complex Brexit negotiations, the need to secure international free-trade and global threats to peace like that presented by North Korea, I’ll be doing everything I can to work hard in Parliament for local people here in Welwyn Hatfield.

And, during the year ahead, if there’s anything I can do for you or your family, please don’t hesitate to get in touch.

But for today, I want to take this opportunity to wish you a very Happy New Year and a prosperous 2018.” 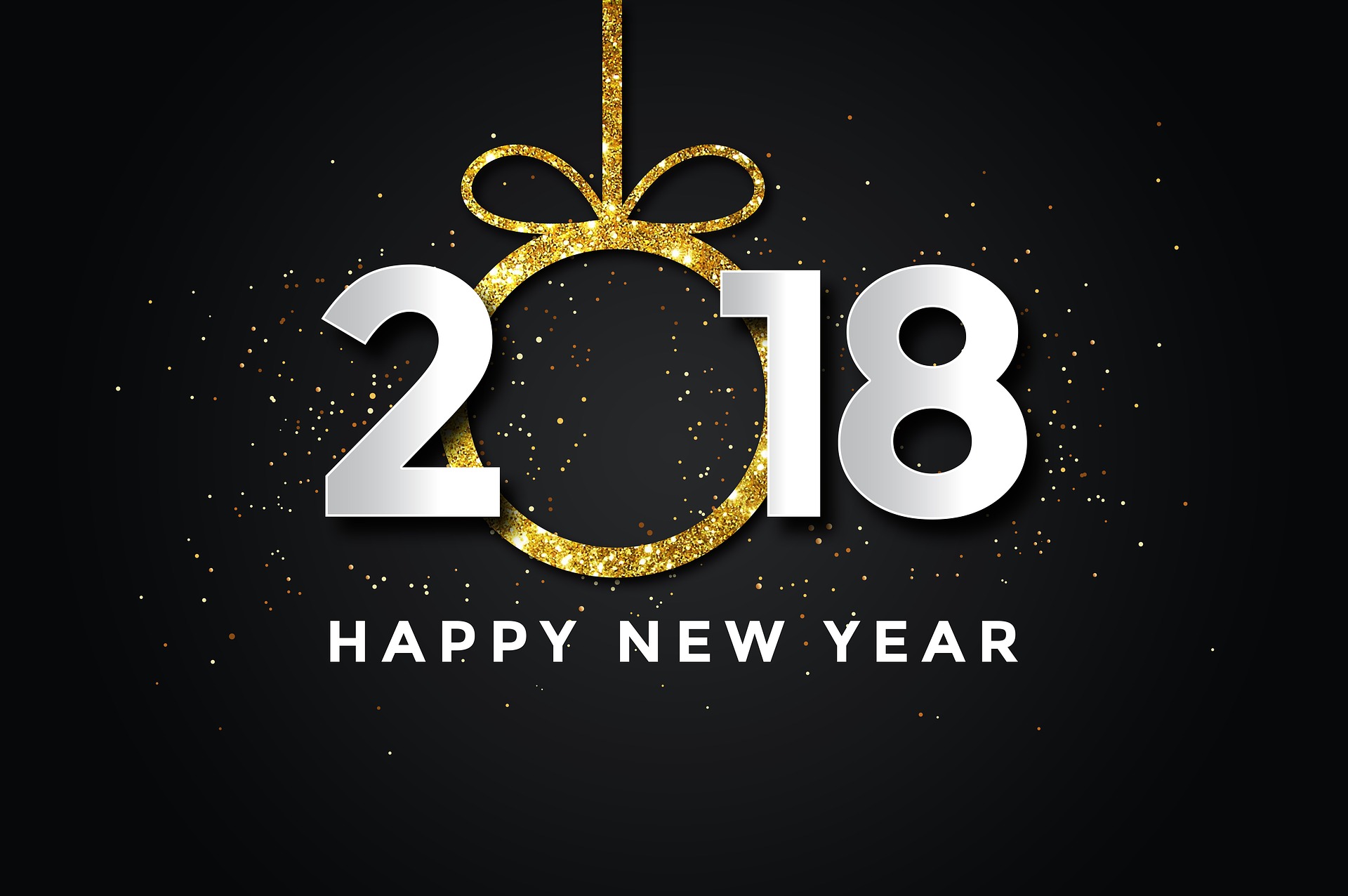