Grant Shapps MP has met with the Deputy Mayor of London for Transport Heidi Alexander as part of his campaign to bring London Overground trains, complete with better services and Oyster cards, all the way to Welwyn Hatfield.

As a result of the disastrous Govia timetable changes introduced in the summer and the ongoing chaos on the rail service, Grant called on Transport for London (TfL) bosses to convert the line from Moorgate to Welwyn Garden City into a London Overground line. At the meeting, both the Deputy London Mayor for Transport and TfL agreed that such a proposal would work and are actively working with the MP to ensure the idea is on track.

At the City Hall meeting, Grant stressed to both the Deputy Mayor and Geoff Hobbs of TfL how transformative this change would make to the lives of everyday commuters in Welwyn Hatfield. London Overground to Welwyn Hatfield would mean more trains, a better integrated service and Oyster cards throughout.

After the meeting Grant said, “I travel on this line most days and as anyone who uses the Govia trains knows, they’re clearly just not up to the job. TfL taking over the route would not only bring a more reliable, frequent services, but would also extend Oyster cards out to Welwyn Hatfield, making commuters’ lives much easier.”

The current franchise is due for renewal in September 2021 and the MP has already raised his campaign with the Secretary of State for Transport Chris Grayling. Shapps explained, there is an urgency to this campaign because essential planning work will be needed in the next 12 months if this is going to happen. 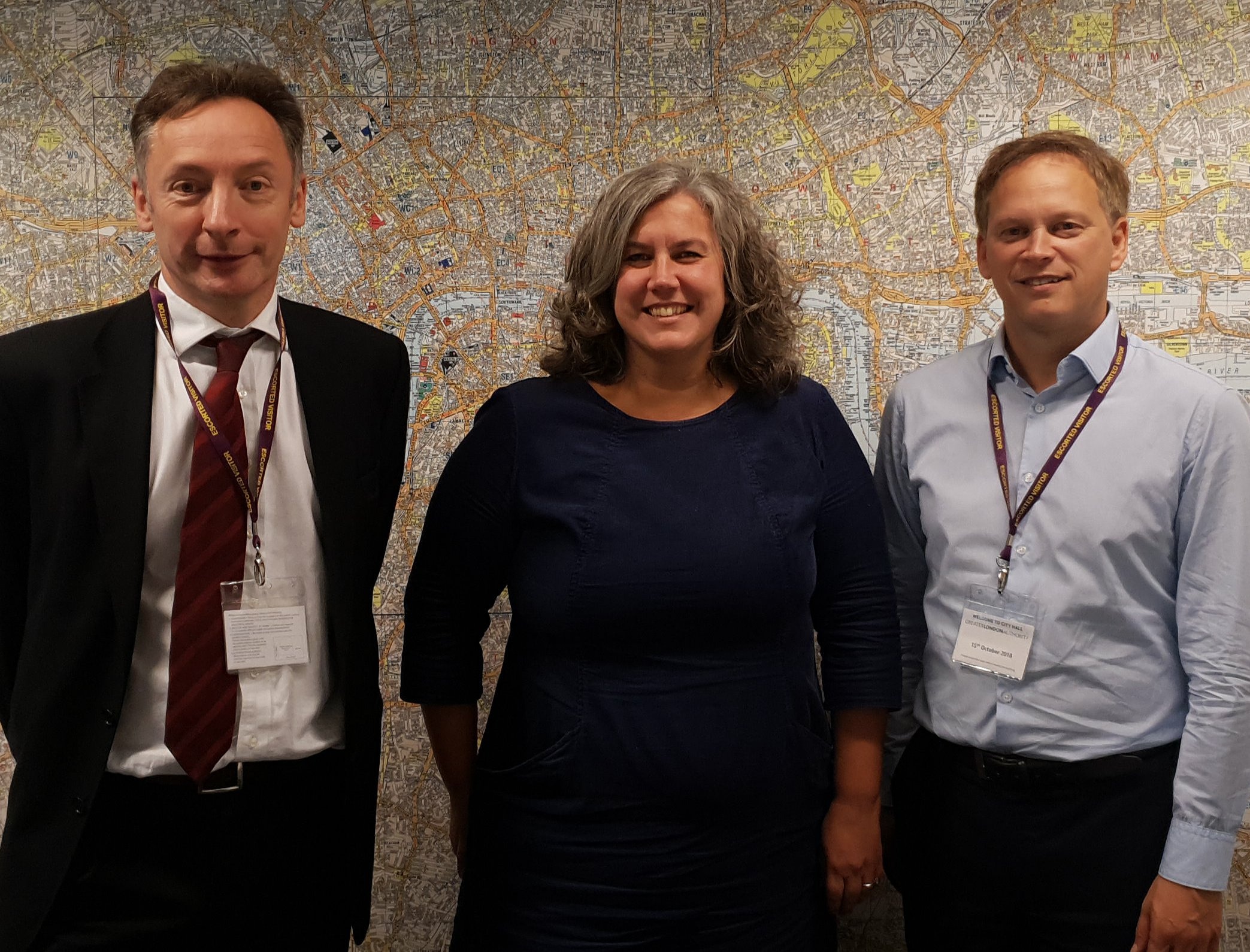