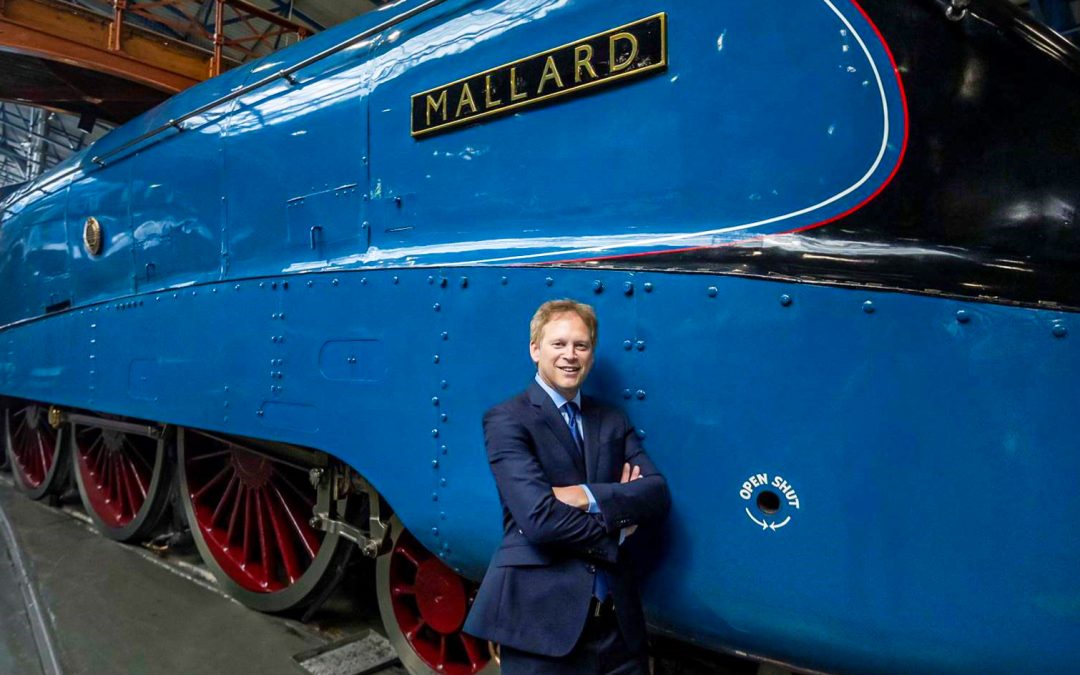 Secretary of State for Transport and Welwyn Hatfield MP Grant Shapps today has announced a comprehensive reform of the UKs railways. The plans, outlined in the Williams-Shapps White Paper, will see rail services managed by a single government body: Great British Rail- with private business contracted to provide key services.

Talking about the announcement, Mr Shapps said: “I’m delighted to be launching our Plan For Rail- the culmination of a review into the whole of our rail network. Based on our findings, we’re driving ahead with the next exciting era in British rail travel.

“We have a proud history of rail travel in this country- from the first steam locomotives in County Durham to the golden age of the Flying Scotsman.

“Our national prosperity was built on the back of the railway. But after years of fragmentation, confusion and over-complication, that innovative vision has faded- to the cost of passengers.

“These plans put passengers first, backed by a single, familiar brand- Great British Rail. It will fuse the innovation and capital of the private sector, with the planning and accountability of the public sector to deliver value to the whole of Great Britain- including passengers in Welwyn Hatfield.

“Under these plans, Welwyn Hatfield passengers will be able to enjoy a simpler, more modern rail service. GBR will simplify the current mass of confusing tickets with new flexible season tickets and a significant roll-out of more convenient Pay As You Go, contactless and digital ticketing on smartphones.”

Grant Shapps also revealed the role that local innovations had in inspiring some of the proposals in the white paper:

“As it so happens, contactless travel beyond the London Oyster system has been provide pioneered here in Welwyn Hatfield- you can now make contactless journeys from WGC, Hatfield, Welham Green and Brookmans Park. Our area has therefore helped pioneer some of the new thinking that has led to the Rail White Paper, following this successful experiment.

“These plans will change rail travel for the better for the people of Hertfordshire, and the whole country. Simple, modern, accountable and with better value for money.”

Great British Railways is set to launch in 2023. A video was produced to accompany the launch, which can be viewed below.