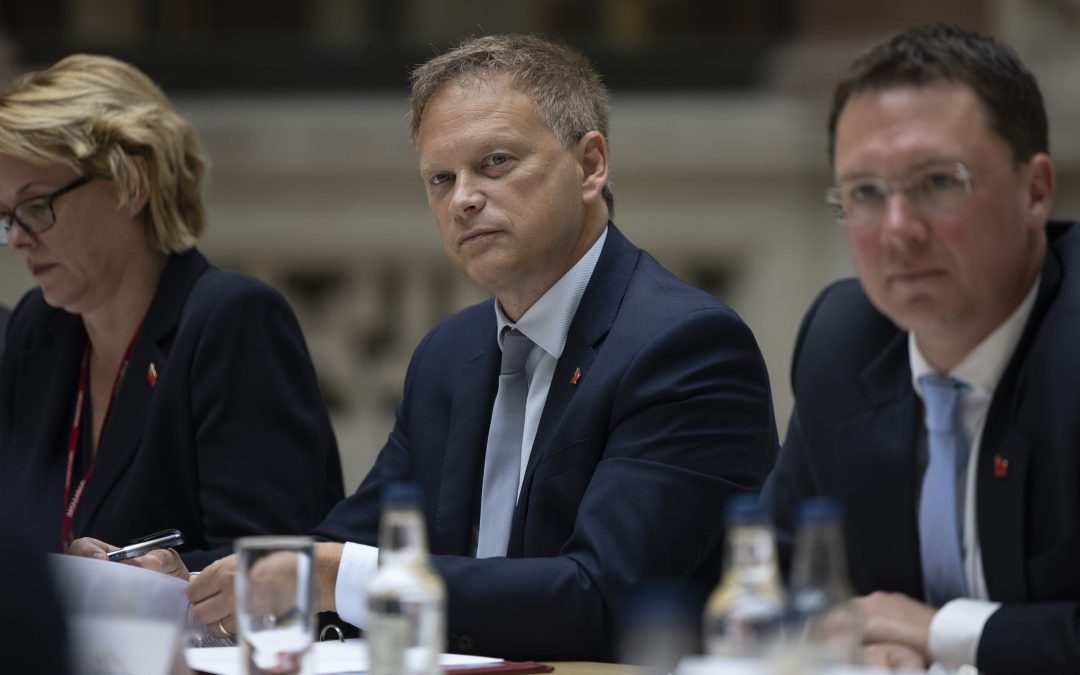 I hope you and your loved ones are doing well.

Given the events on our roads and at the petrol pumps recently, I thought you might appreciate an update on the measures we’re taking both to stop the protesters and alleviate fuel and other distribution strains post-Covid.

First, the Insulate Britain protests. As you will have seen protesters have been walking onto motorways, gluing themselves to carriageways, and blocking traffic on vital roads. Targets have included the M25, the Port of Dover, and the A1M in Welwyn Hatfield.

These protests are reckless and disruptive, as well as being counterproductive when it comes to pollution. The UK has the most ambitious plan to decarbonise transport of any major economy, but preventing people from travelling to work, delivering supplies and, in some cases, trying to get to hospital is simply unacceptable.

As Transport Secretary, I directed National Highways to take out injunctions against these protesters. Now if they attempt to block traffic again, they will be in contempt of court. This can result in up to six months in prison and unlimited fines.

Countries from the USA to Europe and beyond are suffering a temporary Covid-related lorry driver shortage. With our excellent vaccine programme having released us from lockdown quicker than elsewhere – the UK economy is growing faster than any G7 (major) economy.

During the lockdowns, we were unable to provide HGV licence testing which should have brought 30,000 new truck drivers onto the road. However, since the spring we have been working to get more HGV tests done. And have so far taken more than 24 measures that have hugely expanded capacity.

Even with this Coronavirus-related shortage of 300 tanker drivers, fuel pumps continued as usual for months. However, once the story was widely reported, demand inevitably grew, resulting in the queues for petrol that we recently saw. It is worth saying that at no point was there an actual shortage of fuel at any of the 6 refineries and 47 storage centres in the UK.

Which takes me to a wider point…

Lorry drivers are essential to our economy. They do an incredible job day and night. Yet unfortunately, their pay and conditions have been poor for years. Free movement whilst we were in the EU meant that many equally hardworking European drivers were attracted to drive here. A lower cost of living back home meant that lorry driving wages here were suppressed and job retention became a problem. To put numbers on it: 99% of UK lorry drivers are male and the average age is 55. In short, new recruits were not forthcoming because salaries were too low.

Better remuneration means that nearly a thousand HGV provisional licences are being applied for every day. At this rate, we will be able to fix the historic shortage of lorry drivers once and for all. In the short term, this country is grateful to dozens of men and women from the army for stepping in to fill up the gap.

As ever, if you have any queries about what’s happening or anything else that’s on your mind, feel free to email me via grant@shapps.com (constituents) or call my constituency office on 01707 262632.

P.S. You can view the list of 24 measures I’ve taken to resolve the long-term lorry driver shortage below

Coronavirus has caused a global shortage in HGV drivers globally. Here are the 24 interventions delivered to tackle the lorry driver shortage and improve fuel supply with more petrol delivered than dispensed yesterday. pic.twitter.com/RvWTQHKrmI