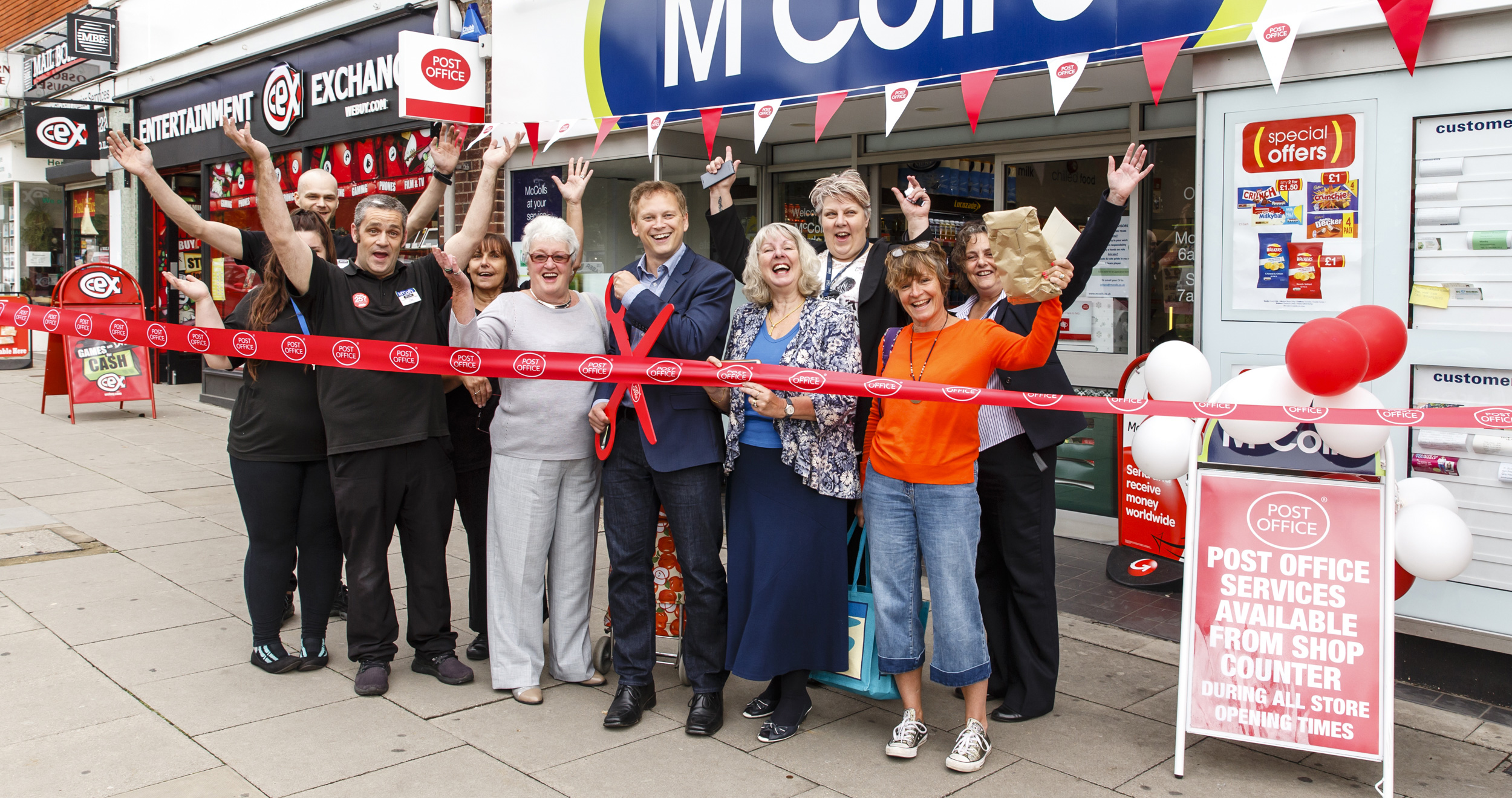 Catch-up with what Grant has been working on in Welwyn Hatfield with the latest news and activity right here.
v

Grant makes it really easy to keep in touch. From receiving regular updates to letting him know what’s on your mind. This is the place to get in touch.
l

Get more involved in our community by volunteering to join Grant’s team. From social events to community campaigning. Find out how you can get involved and volunteer here.
Latest News
Grant Shapps has been re-elected with an increased majority of 10,955. Mr Shapps said that he was “honoured to have been re-elected to represent Welwyn Hatfield and would serve all his constituents to the best of his ability no matter how they voted during the years to come”. Welwyn Hatfield’s MP also told supporters at the election count that people on the doorstep said that they “just wanted to move on from years of indecision.”

The doors of the Welwyn Sports and Social Club (WSSC) have been officially opened once again after extensive renovation works. The club was founded more than four decades ago by a group of volunteers and thanks to its ethos of inclusivity, variety and friendliness to...

END_OF_DOCUMENT_TOKEN_TO_BE_REPLACED

Latest figures released have shown the huge impact of the government’s unprecedented package of support directly in the local area. As part of the next step towards economic recovery and the UK’s long term prosperity following the Covid-19 pandemic the Treasury has...

This week we launched the Veteran’s Railcard to help those who have served our country, including the inspirational @captaintomoore. @damekellyholmes has also received one- here she is talking to @kayburley_ about it 👇 Read more: veterans-railcard.co.uk